by Corrina Williams
in Germany, News
0 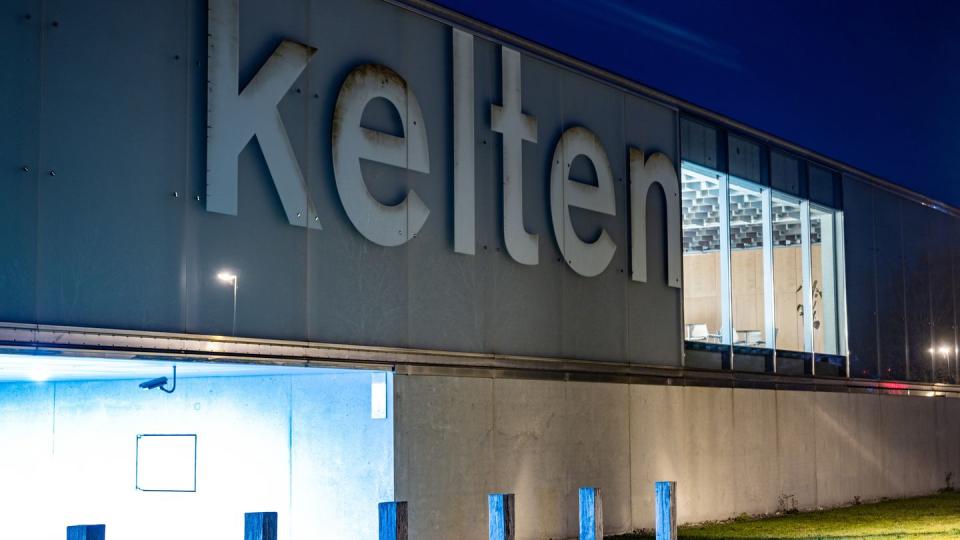 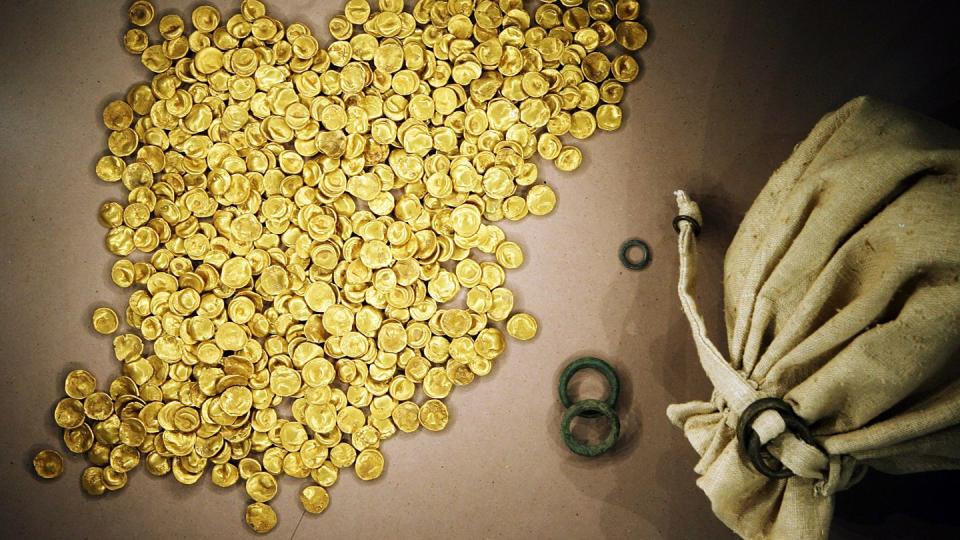 Manching (AP) – The burglary in the Celtic Roman Museum in Manching, in which hundreds of valuable coins were stolen, lasted only nine minutes. At 1:26 a.m. on Tuesday night, an outside door was forced open, said the Vice President of the State Criminal Police Office, Guido Limmer, on Wednesday in Manching near Ingolstadt. Then the thieves stole the coins from two showcases and left the museum at 1.35 a.m.

It was still unclear on Wednesday who the perpetrators were. The investigators are also examining connections with the spectacular theft of jewels from the Green Vault in Dresden and the coin theft from the Bode Museum in Berlin. There are “parallels,” said Limmer. Whether there are actually connections is still completely unclear, one is in contact with colleagues in the east.

The investigators assume that the burglary could be related to sabotage at a Telekom branch in Manching, which had paralyzed the telephone network, the Internet and thus also the alarm system of the museum shortly before the theft.

When the telephone network went down that night, the investigators initially feared that banks and ATMs could become the target of criminals. The fact that they probably had the Manchinger Museum in their sights only became clear when museum employees noticed the break-in on Tuesday morning and alerted the police. According to the information, there is only about one kilometer between the operating site and the museum.

The investigators assume that the criminals first broke open two doors of the museum and then tampered with the two showcases protected with safety glass and took the gold treasure, which weighed a total of 3.724 kilos, with them.

A 20-strong special commission was formed. It bears the name of a Celtic settlement: «Oppidum». It is determined because of serious gang theft and property damage.

According to the director of the Munich Archaeological Collection, the commercial value of the gold coins stolen in Manching is around 1.6 million euros. One assumes a selling price of 3,000 to 4,000 euros per coin, said Rupert Gebhard. Gebhard put the pure material value of the gold at around 250,000 euros.

If the perpetrators melt down the gold after the burglary and theft in the Celtic Roman Museum in Manching, it would be a “total loss,” said Gebhard. For European archaeologists, the 483 coins – the largest Celtic gold find that appeared in regular excavations in the past century – are a “real gem”.

Art Minister Markus Blume (CSU) described the theft as an attack on Bavaria’s cultural heritage. The Celtic treasure is “of inestimable cultural-historical value,” said Blume of the German Press Agency. At the end of the 1990s it was a “sensational find” that gave a glimpse into the lives of people in Bavaria more than 2000 years ago. “In this respect, it is also an attack on our cultural heritage and also on the civilized state,” said Blume.

Teleschau “Disaster for world football”: Uli Hoeneß calculates with RTL at night with DFB and FifaTeleschau

Frost alarm in the Bundestag: Our politicians are freezing!

Why is turkey the main dish on Thanksgiving?

Wildfire Casino in downtown Las Vegas to open in February