by Corrina Williams
in Australia, Sports
0 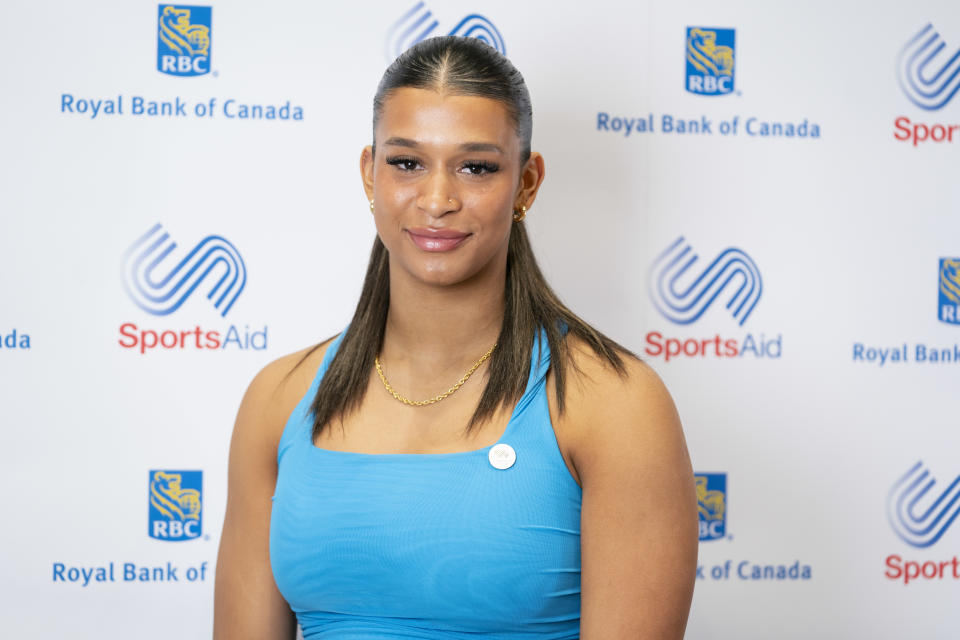 Jayda Pechova was one of ten nominations for the SportsAid One-to-Watch Award (Image: Sportsbeat)

Netball player Jayda Pechova admits her whirlwind year on the court is just starting to catch on.

The star of the fleet, 18, has featured in U21 Netball Europe events this season, as well as representing England in the recent Fast5 series in New Zealand.

And in a year that saw her sign a contract for Team Bath next season, her potential was recognized with a nomination for SportsAid’s prestigious One-to-Watch award.

With only 10 athletes selected from a potential roster of more than 1,000 athletes, Pechova says it wasn’t until she looked back at 2022 that she realized how significant it had been.

He said: “I feel like I never really put it into perspective until I looked back on the year and thought I really accomplished a lot.

“I’m just excited for what’s to come, just to keep moving forward, keep training with incredible people and learning from them – I’m really encouraged for next season.

“Just got back from New Zealand, competing in the Fast5 world series which has been really fun. Just being in the same environment as incredible players that I’ve always admired was crazy.

SportsAid’s One-to-Watch Award has built a solid reputation for identifying the best emerging prospects in Britain since its launch in 2006.

Previous winners including Tom Daley OBE, Hollie Arnold MBE, Courtney Tulloch and Alex Yee MBE have already amassed over 50 senior medals at the Olympic and Paralympic Games, World and European Championships, as well as the Commonwealth Games, to establish themselves as top names family members.

Pechova is climbing the netball ranks at a rapid pace, and it’s fair to say she has clear ambitions for her future.

The teenager is looking to make his mark for Team Bath when the new season kicks off next February, and will also start pushing to appear internationally.

“As far as the long term goes, it’s definitely England seniors – to be in that group would be my dream. Playing against the top New Zealand team with the top England team would really be a dream of mine.”

SportsAid’s Celebrate the Next event, kindly supported by the Royal Bank of Canada, was hosted at Sea Containers House in London courtesy of Hogarth Worldwide. Please visit www.sportsaid.org.uk to find out more.

Update: Boise Police are searching for a vehicle as part of their investigation

BOISE, Idaho – Police shot Jeremy Waste on Monday, Nov. 21 when he refused to comply with...

The law enforcement community comes together to help injured recruits