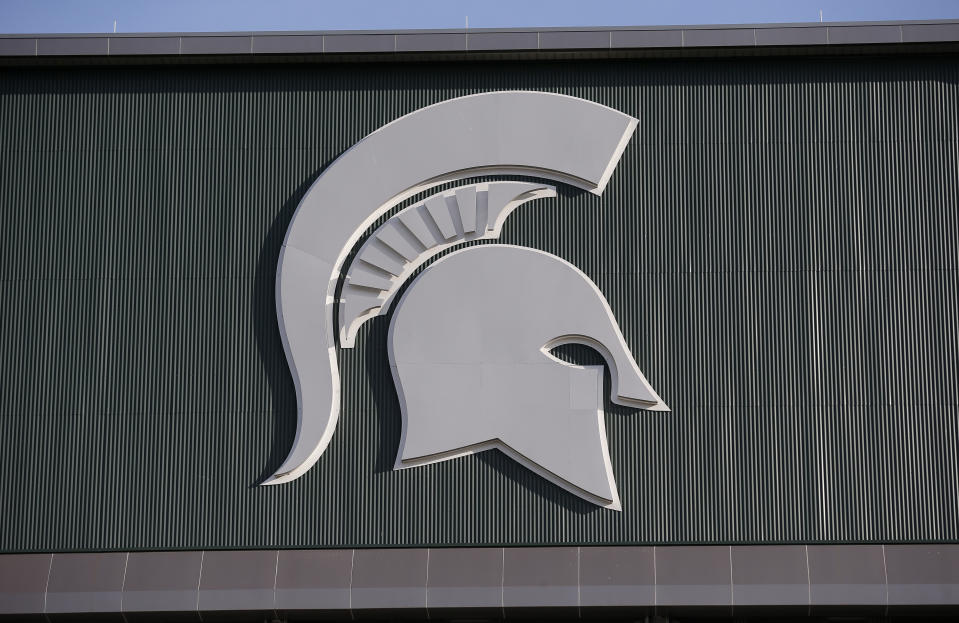 Seven Michigan State football players were charged with various levels of assault in connection with a postgame brawl with Michigan in October. (AP Photo/Al Goldis)

Seven Michigan State football players were charged with various levels of assault following a postgame brawl in October. The brawl came after MSU’s 29-7 loss to Michigan.

After the game, videos were leaked showing MSU players assaulting at least one Michigan player in the tunnel. After reviewing the footage, seven players were indicted on Wednesday. Cornerback Khary Crump was the only player to be charged with a felony. He was charged with felony assault.

Michigan State suspended eight players following the fight. Cornerback Malcolm Jones was suspended by the team, but Wednesday was not charged.

After the contest, Michigan coach Jim Harbaugh said two of his players were “assaulted” in the tunnel. Videos have surfaced showing parts of the brawl.

Harbaugh called for accountability. He called for an investigation into the fight, saying, “An apology won’t get the job done.” Gemon Green and Ja’Den McBurrows were the two Michigan players injured in the brawl. Green was reportedly hit “in the face, back and shoulder” with a helmet.

The Big Ten did not issue any retribution for the brawl, instead saying they would wait until prosecutors file charges for the players. The conference could issue additional penalties for the players involved now that the charges have been handed down.

A Texas Police Department he's taking matters into his own hands to discourage modern-day Grinches who steal...

Canada, in its first World Cup in 36 years, fail against Belgium